baltictimewatches.com
Baltic Time was a microbrand founded by Robertas Adomaitis in 2017. The company claimed to be located in Glasgow, UK. It launched two crowdfunding campaigns.

The first campaign on IndieGoGo was to create an automatic white dial dress watch.


The planned specifications were:The announced retail price was £145. The crowdfunding campaign ended on January 20, 2018 and did not reach the fundraising goal. It appears that a batch of prototypes was manufactured and auctioned off by company's founder.

The second campaign on Kickstarter was to create an automatic blue dial dress watch called Prestige.


The planned specifications were:The announced retail price was £360. The crowdfunding campaign ended on August 29, 2018 and successfully raised £1,531. The company's founder announced on October 1, 2018 that the watches had shipped. 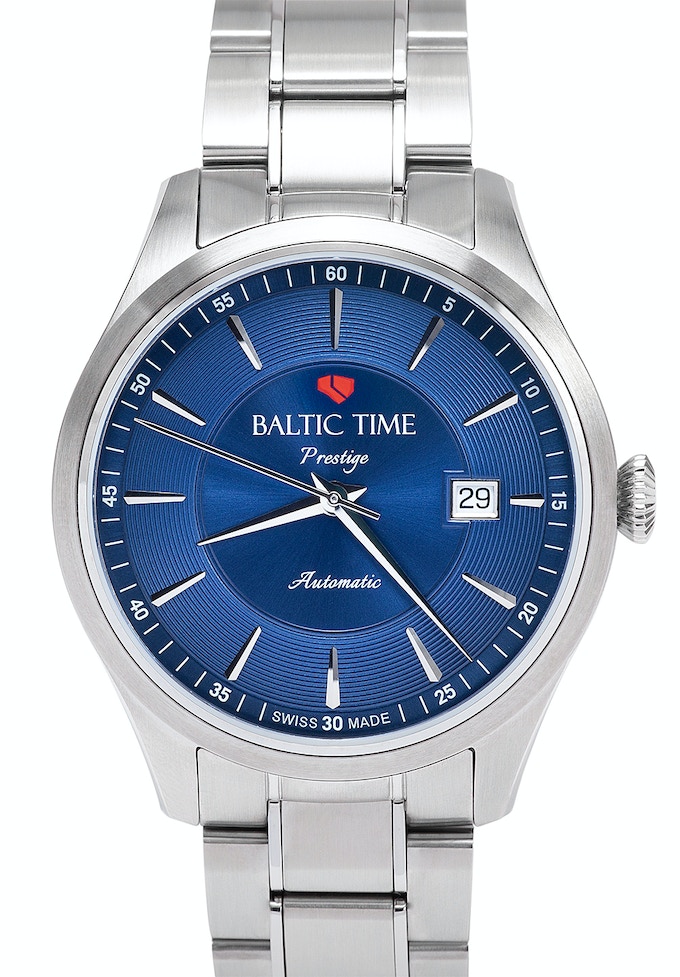 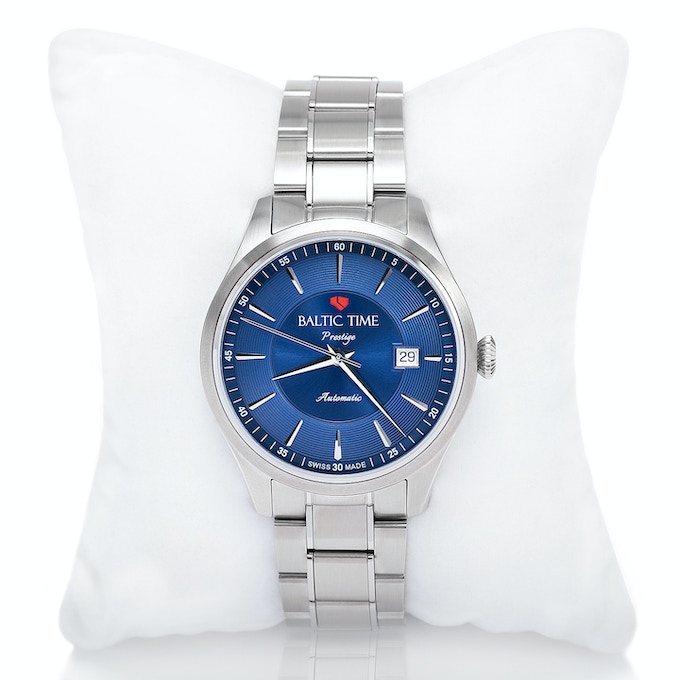 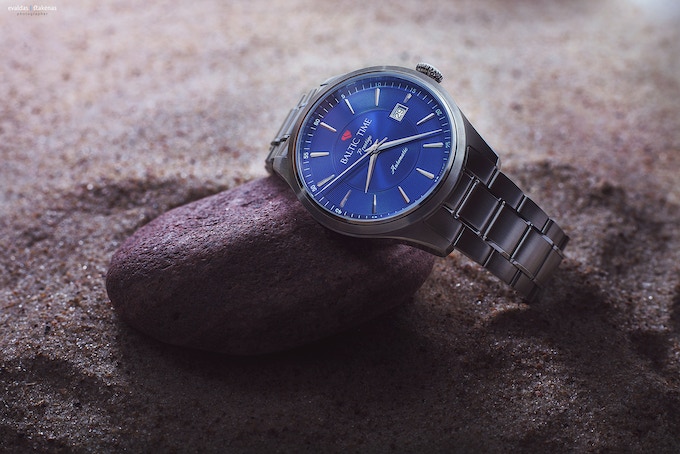 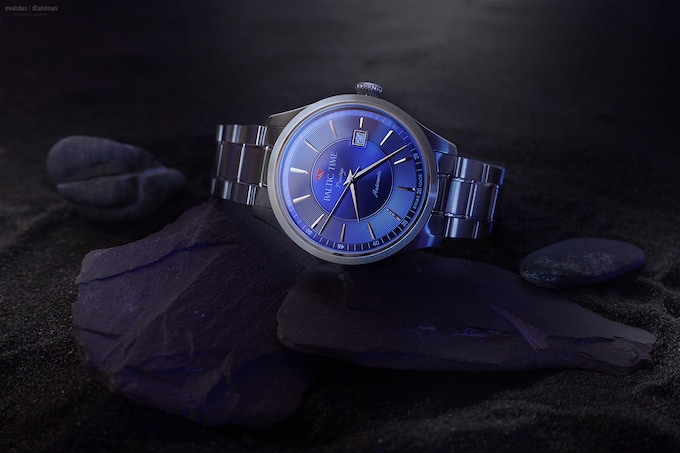 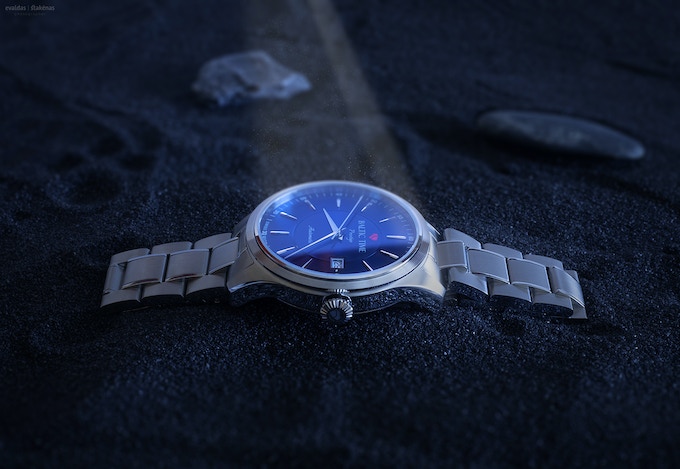 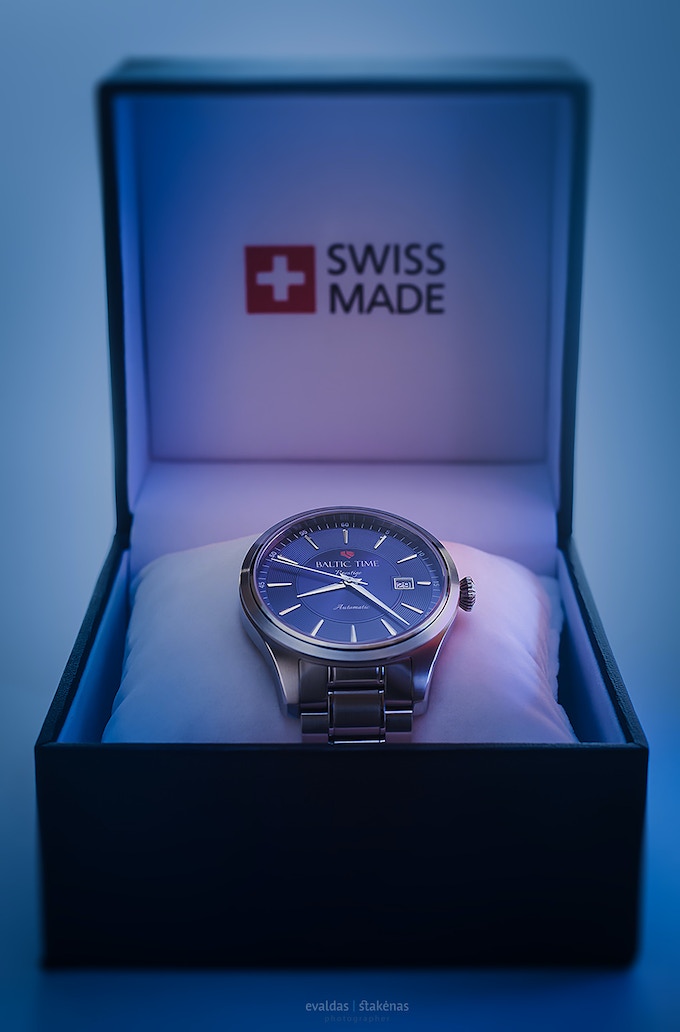